Juneteenth (short for “June Nineteenth”) marks the day when federal troops arrived in Galveston, Texas in 1865 to take control of the state and ensure that all enslaved people be freed. The troops’ arrival came a full two and a half years after the signing of the Emancipation Proclamation. Juneteenth honors the end to slavery in the United States and is considered the longest-running African American holiday. On June 17, 2021, it officially became a federal holiday.

National Homeownership Month is in June. It celebrates the value that owning a home brings to families, communities, and neighborhoods across America. By becoming a homeowner, people get a step closer to the American dream. This month also shares the joys of being a homeowner, which can encourage others to achieve the same thing. In 1995, National Homeownership Week began as a strategy of President William Clinton’s administration to increase homeownership across the nation. In 2002, President George W. Bush expanded the observance to the entire month of June. 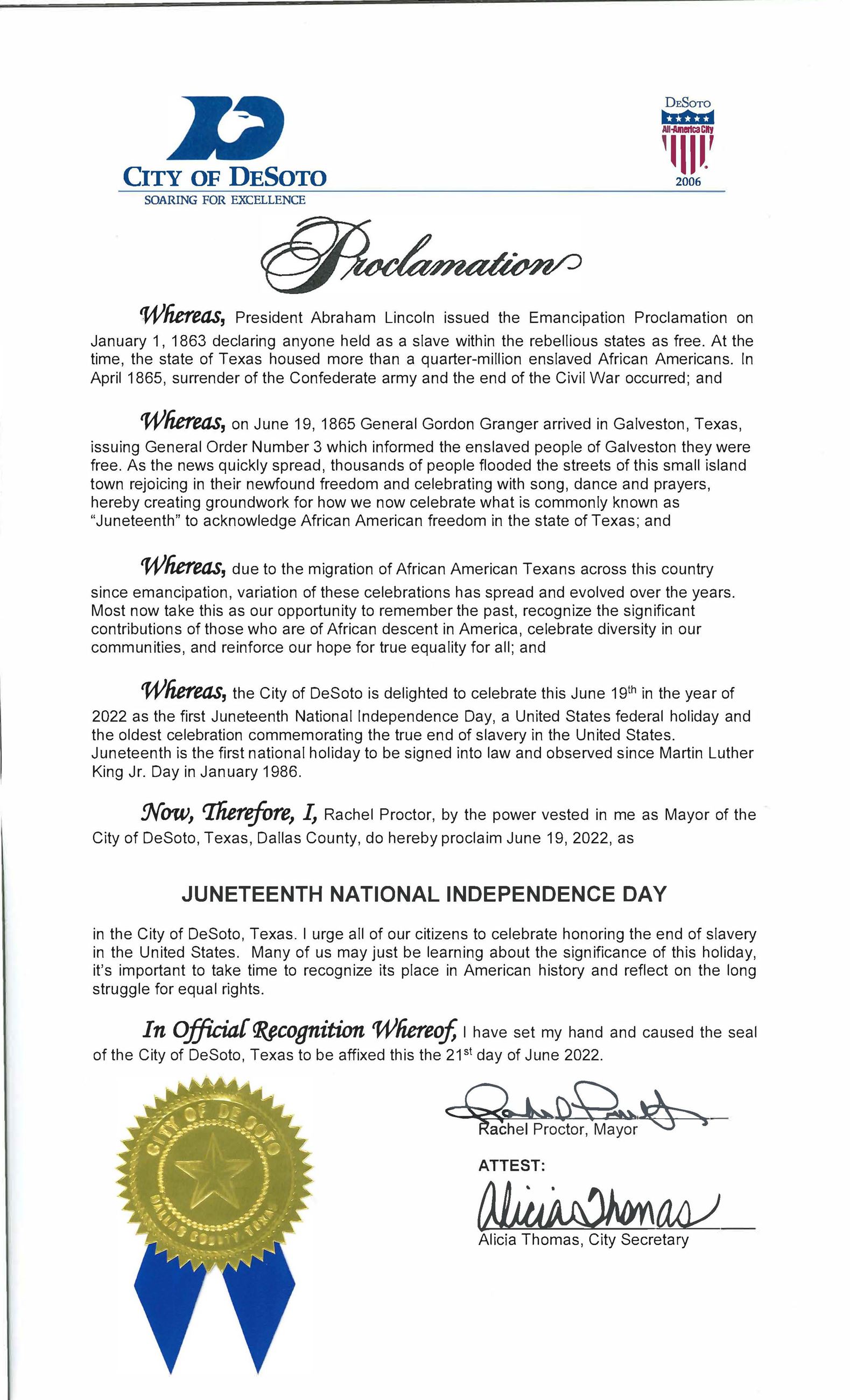 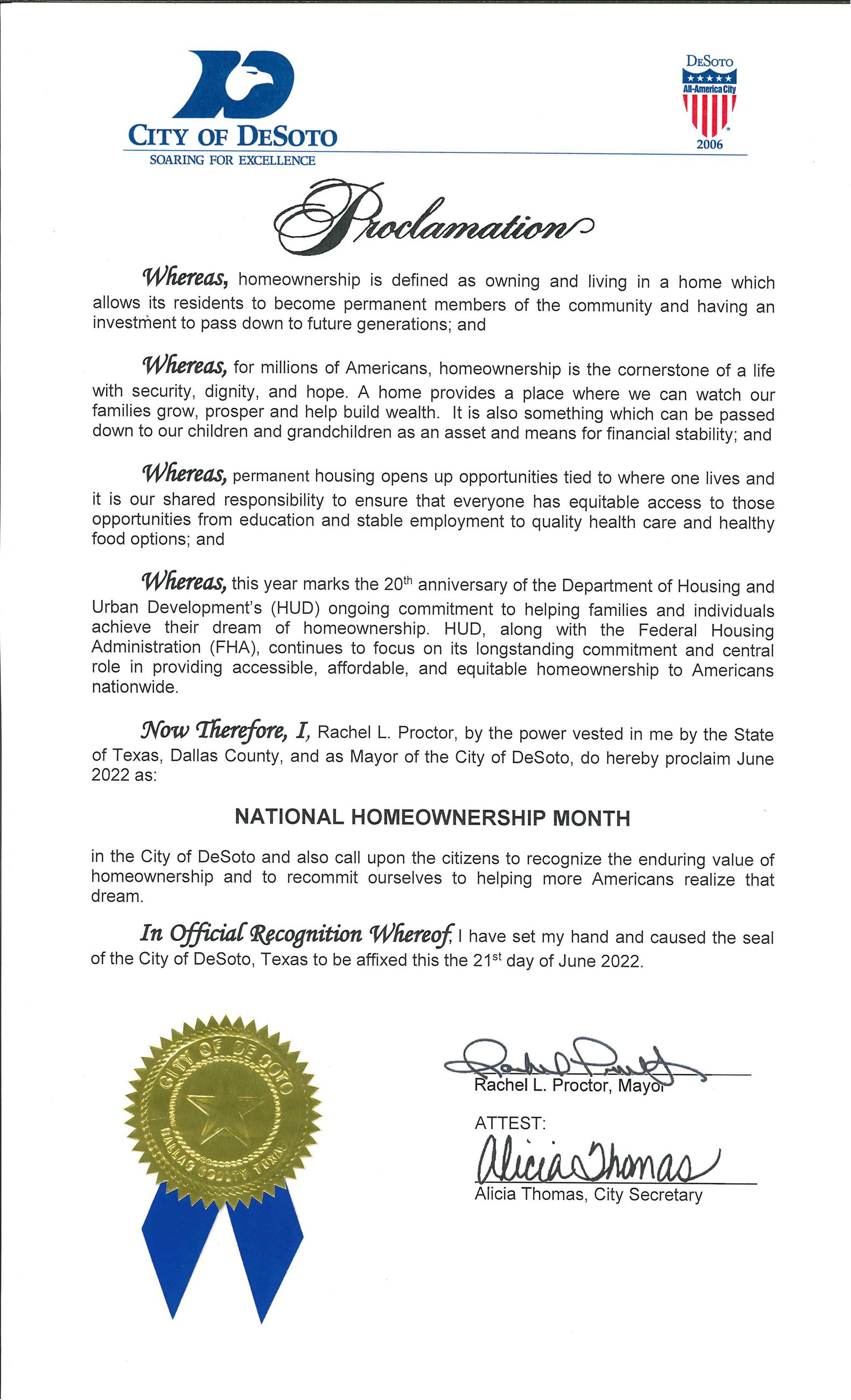