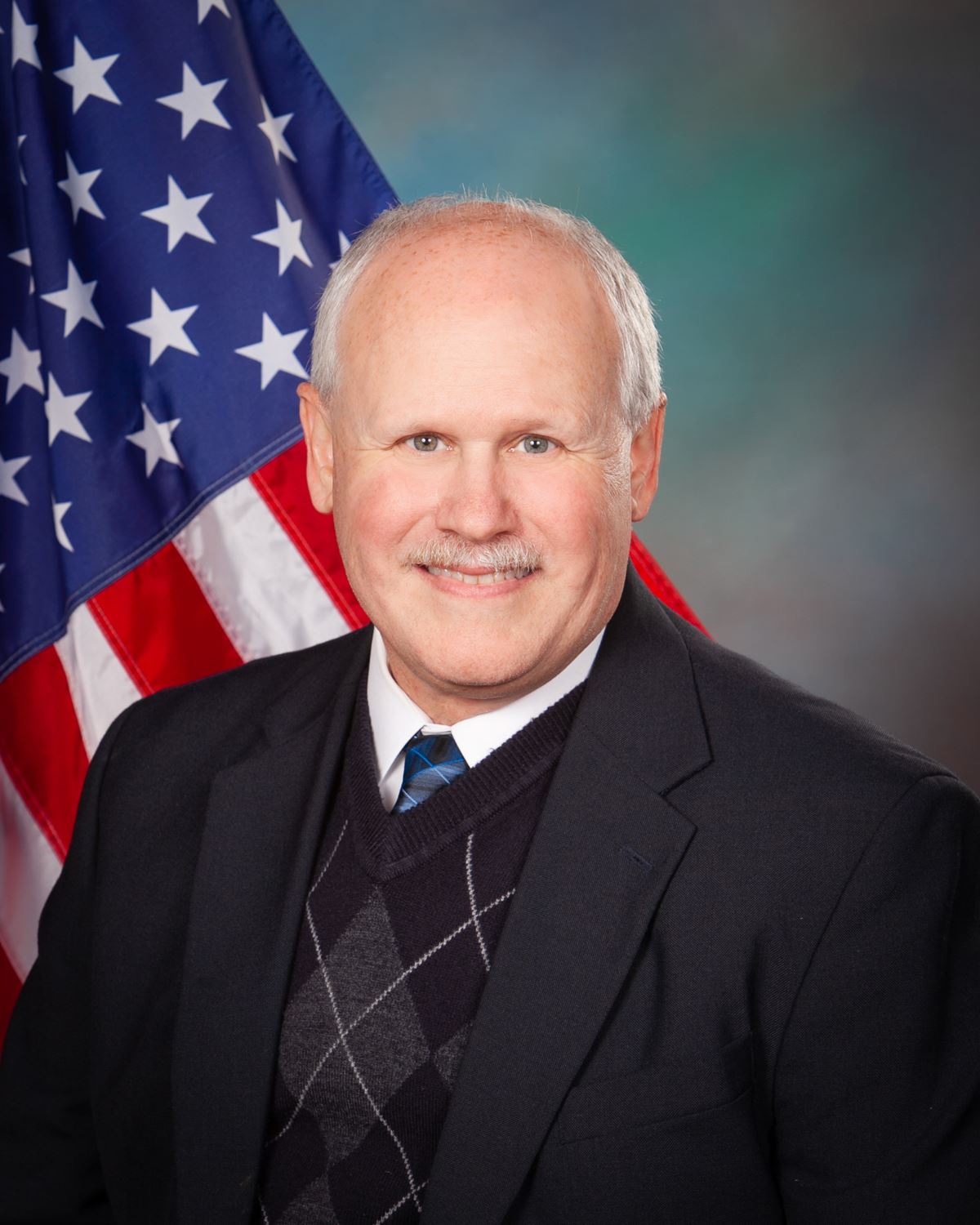 Few persons understand the value of books any better than Kerry McGeath, the City of DeSoto's Managing Director of Library Services since March 2014.

Even though he earned his Master’s Degree in Library Science from Indiana University in 1989, and was named Texas Librarian of the Year by the Texas Municipal League’s Texas Municipal Library Association, Kerry McGeath spent 25 years of his career on the retail side of the book business serving as a general manager of stores for bookstore/cafes at the Dallas/Ft. Worth and Denver International Airports and as a corporate buyer for several national chains.

In retrospect, McGeath’s many years in retail helped to shape the DeSoto Public Library’s focus on efficient and courteous service and their adoption of new technologies while focusing on improving the customer experience and keeping costs down. They also strongly welcome customer feedback.