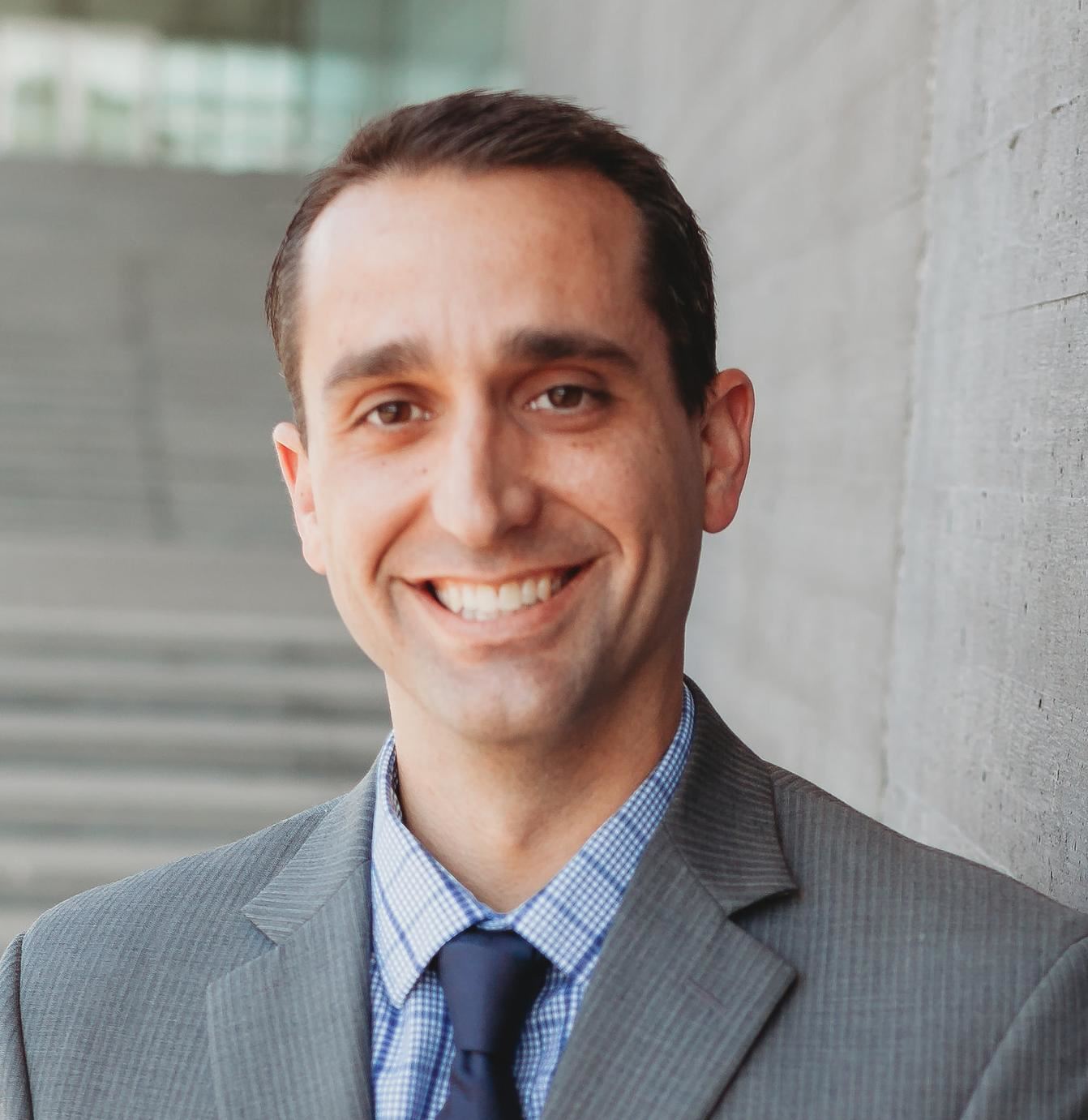 As the chief official in charge of municipal operations, and as the person who works directly with the Mayor and City Council on official City business, City Manager Brandon Wright speaks with the authority of the City of DeSoto behind him. Wright came to DeSoto from Davenport, Iowa in late March, 2020, where he served as that City's Chief Financial Officer/Assistant City Administrator. Brandon also served as the City of Davenport's  Finance Director from 2012 to 2016, and Budget Manager from 2010 to 2012. Before that Brandon served as Budget Analyst for the City of Aurora, Illinois from 2007 to 2010.

Brandon holds a master’s degree in public administration from Northern Illinois University and a bachelor’s degree in communications from Brigham Young University. He is a Certified Public Finance Officer and a graduate of Harvard University’s State and Local Government Executive Program.