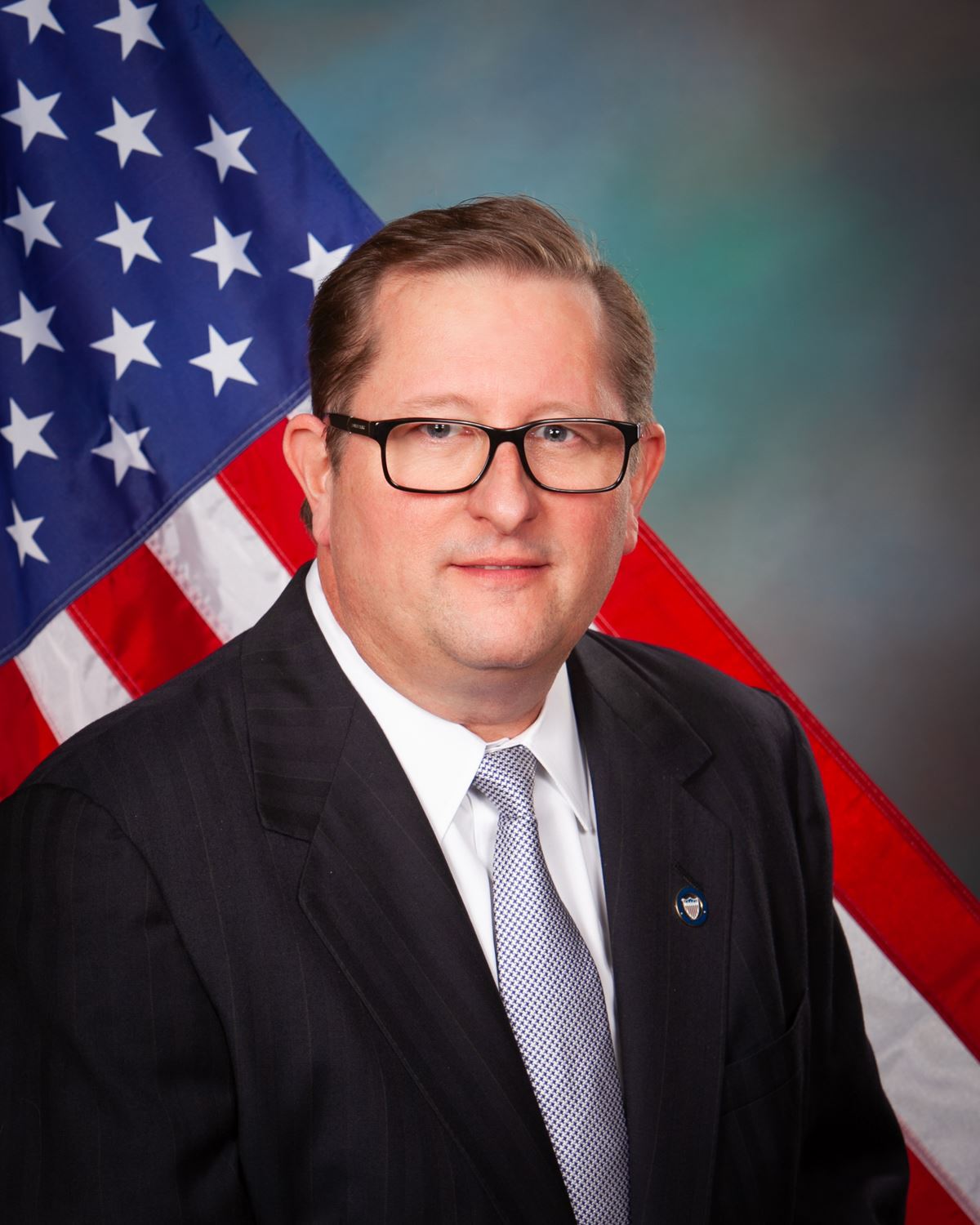 Tom Figert joined the City of DeSoto in March of 2016 as Managing Director of Information Technology and helped to guide the city’s high tech initiatives to four consecutive Digital City Awards from the Center for Digital Government.

Tom came to DeSoto from Virginia Beach, Virginia after spending more than two decades on the IT side of the real estate industry, most recently with Harbor Group International as a Senior Vice President and Global Chief Information Officer. Before that Tom lived in the Dallas–Fort Worth Metroplex and ran the IT departments for BH Management Services, Sarofim Realty Advisors, and FirstWorthing Company.

Tom’s formal Information Technology training began at DeVry University where he obtained his BS in Computer Information Systems. Tom then moved on to the University of Dallas where he secured his MBA with a concentration in Engineering and Technology Management.

Tom is also a proud Veteran of the United States Navy who was stationed on the USS Yosemite (AD-19) and served in Operation Desert Shield/Storm.